“You are not forgotten.”

You see it everywhere—the stark, black-and-white POW/MIA flag—flying in front of VA hospitals, post offices and other federal, state and local government buildings, businesses and homes. The flag has become an icon of American culture, a representation of the nation’s concern for military service personnel missing and unaccounted for in overseas wars.

From the Revolution to the present day, thousands of U.S. soldiers, Marines, airmen and sailors have been taken prisoner or gone missing.

It was in 1970, Mrs. Mary Hoff, an MIA wife and member of the National League of Families, decided that there was a need for a symbol of our POW/MIAs. She contacted the country’s oldest and largest flag-maker, and, along with Norman Rivkees, designed a flag to represent our missing men.

It took nearly a decade, but the POW/MIA flag began getting attention in a big way in the early 1980s. In 1982 it became the only flag, other than the Stars and Stripes, to fly over the White House, after it was first displayed there on POW/MIA Recognition Day. In 1989 the flag was installed in the Capitol Rotunda.

The POW/MIA flag is a powerful symbol of national commitment to America’s POW/MIAs until the fullest possible accounting has been achieved for U.S. personnel still missing and unaccounted for.

We at the Heritage Flag wanted to pay tribute to the POW/MIA flag and to those U.S. personnel and their families.

“We are forever grateful for the sacrifices these men and women, and their families have made to keep this country free,” says Heath Trigg, “This flag is a symbol that represents all those lost, yet are with us everyday in spirit.”

The POW/MIA Heritage Flag will be available September 18th , 2015 on National POW/MIA Recognition Day at theheritageflag.com. 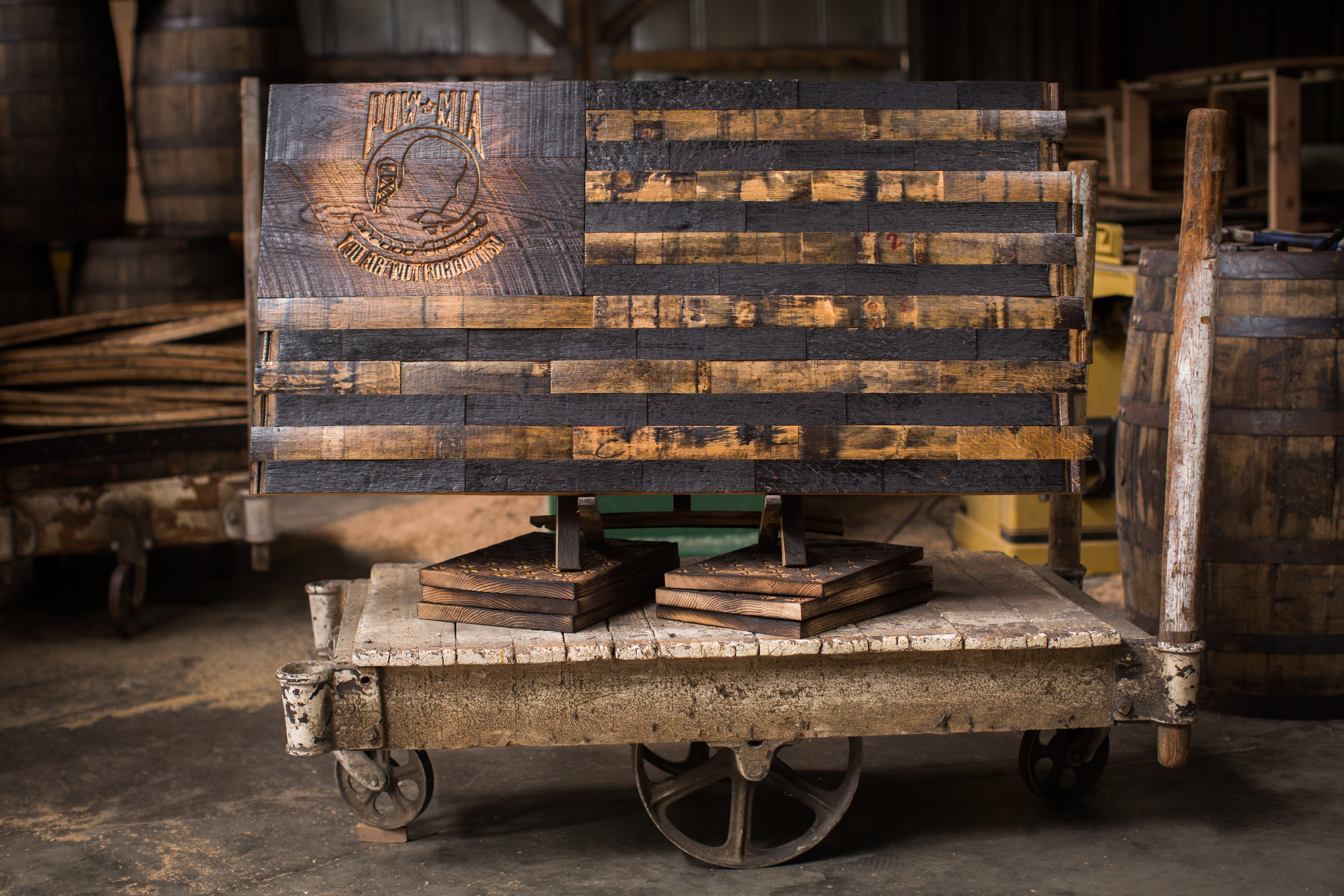